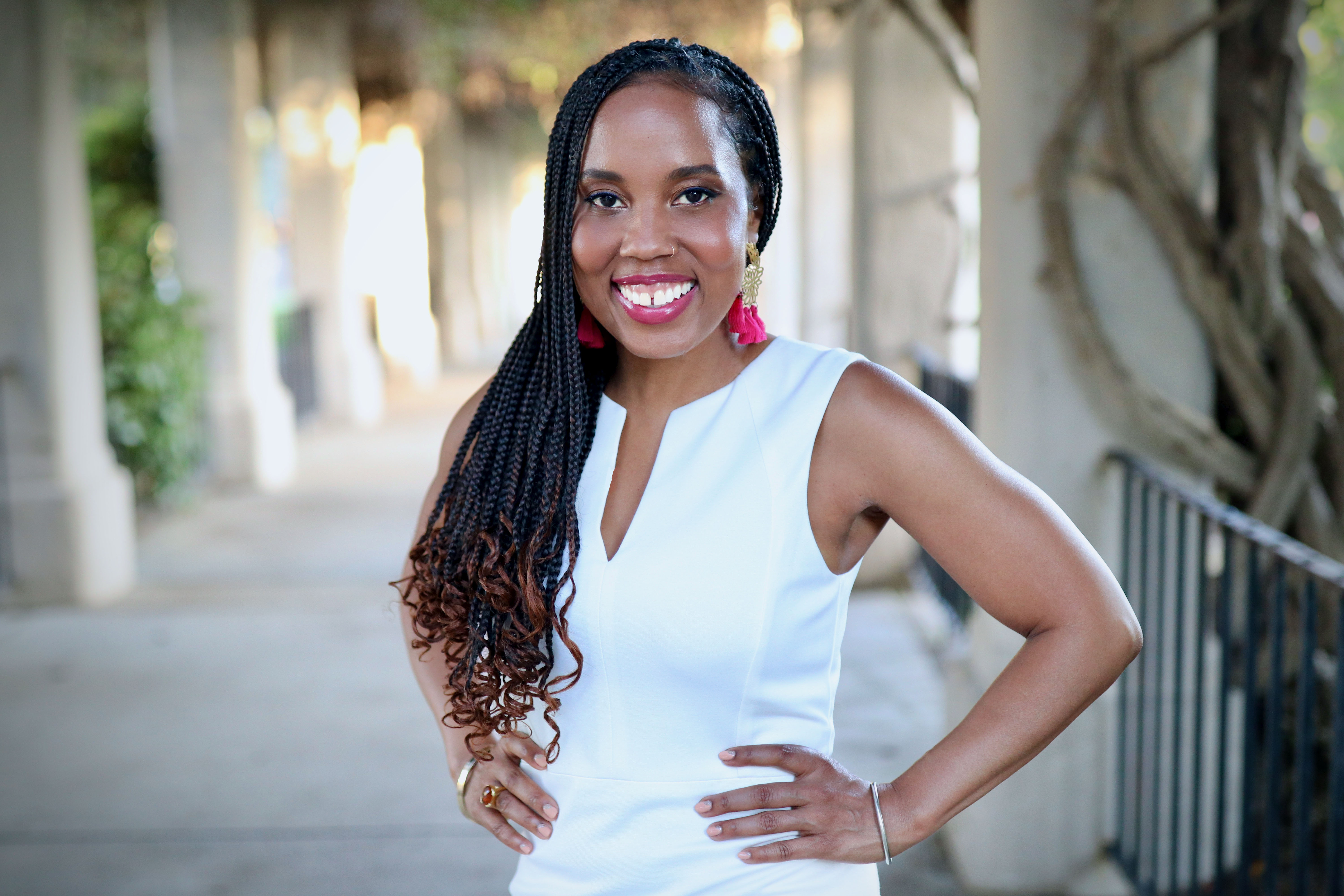 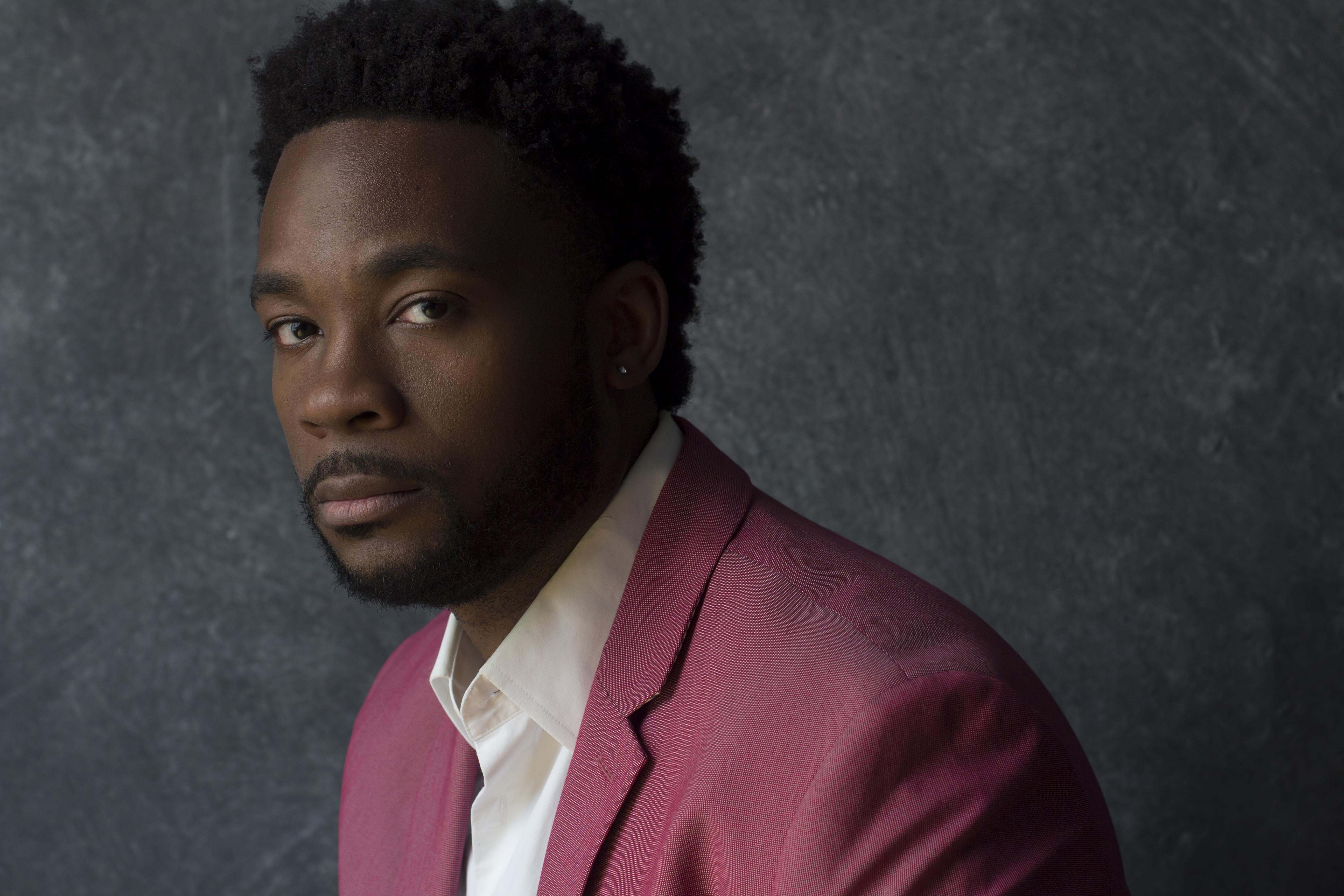 In their new roles, Miller and Harris will spearhead the creation of new one-hour scripted drama series for all platforms, including WarnerMedia’s HBO Max, as well as external streaming services, cable channels, and the broadcast networks. They will collaborate with writers and producers currently based at the Studio and will also be responsible for identifying emerging writing/producing talent and new creative material, as well as targeting intellectual property (books, formats, and more) for acquisition and adaptation.

Clancy Collins White and Leigh London Redman said: “Mitzi and Jonathan are passionate and energetic executives with a real love for TV. Mitzi’s experience as not only a development executive but also a writer and editor gives her an insight into the creative process that we hope will be incredibly meaningful to our creators. Jonathan has worked with some of the biggest talent in comedy and drama. He brings with him experience in both script development and production. We are thrilled to have Mitzi and Jonathan as part of the team.”

WBTV is one of the entertainment industry’s leading suppliers of drama programming, producing nearly 50 series across 15 different platforms, with hundreds of additional projects in various stages of development. Select one-hour WBTV series for streaming and cable include The Flight Attendant, Gossip Girl and Doom Patrol for HBO Max, Lovecraft Country for HBO, Lisey’s Story for Apple TV+, Animal Kingdom and Claws for TNT, Queen Sugar and Peabody Award winner David Makes Man for OWN, Sweet Tooth and the highly anticipated upcoming The Sandman for Netflix, and the recently announced new series Mrs. Davis for Peacock, among many others. For the 2020–21 broadcast network season just concluded, WBTV delivered the top four series on The CW: first-year DC drama Superman & Lois (renewed for a second season after only one episode), All American, The Flash, and Riverdale. Additionally, first-year series Kung Fu was The CW’s top Wednesday night launch in seven years and was quickly renewed for a second season. And at the May 2021 upfronts, WBTV scored new drama series orders for The Cleaning Lady at FOX, as well as All American: Homecoming and DC drama Naomi at The CW.

Prior to joining WBTV, Miller was head of development at Rainforest Entertainment, the film and television production company of director/producer Rob Hardy. At Rainforest, she sold and produced multiple projects, including the popular BET drama series The Quad and an untitled feature project with Oscar®-winning actress Viola Davis at Amazon Studios. In addition, she independently co-produced several BET Original Movies, including Friend Request and Holiday Heist. Before transitioning to entertainment, Miller was a best-selling author, celebrated journalist, and veteran magazine editor. She previously served as editor-in-chief of two of the country’s historic African-American magazines, EBONY and JET, and is the third individual — and only woman — to hold both positions. Miller has also co-authored five popular books over the past decade: The Angry Black Woman’s Guide to Life, The Vow: A Novel, and the three-title Hotlanta young adult series. Lifetime Networks adapted The Vow: A Novel into the television movie With This Ring, and BET adapted The Angry Black Woman’s Guide to Life into the television movie Angrily Ever After. She also serves as host of the Peabody Award–nominated criminal justice reform podcast 70 Million.

Before coming to WBTV, Harris served as a development executive at Monkeypaw Productions, the film and television production company of Oscar®- and Emmy®-winning writer/producer/director/actor Jordan Peele. At Monkeypaw, he worked on several TV shows and features, including HBO and WBTV’s acclaimed drama series Lovecraft Country, and he produced the hit TBS comedy The Last O.G., with Emmy-nominated Tracy Morgan. Prior to that, he worked on the television strategy for then-burgeoning filmmaker Gerard McMurray, director of The First Purge and co-writer/director of Burning Sands, while also being named one of TV’s Writers to Watch by the Television Academy. He previously worked for two years in development at Emmy-nominated writer/producer/director Kenya Barris’ production company Khalabo Ink Society, most notably on the inaugural season of Freeform’s Grown-ish. Harris began his calling in entertainment at Creative Artists Agency, transitioning from a nearly 10-year career in real estate finance. He holds three degrees from the Massachusetts Institute of Technology.