“Sulle Nuvole” is an intense story of love and music. Nic Vega (Marco Cocci) has a successful past in music, with a glorious career as a singer, and a great love story, over for years, behind him. Now in crisis for some time, when he feels like he’s lost everything – fame, friends and inspiration – Nic decides to go back to her, Francesca (Barbara Ronchi), just barging back into her peaceful and happy life. Will memories be able to rekindle the love and passion of the past? 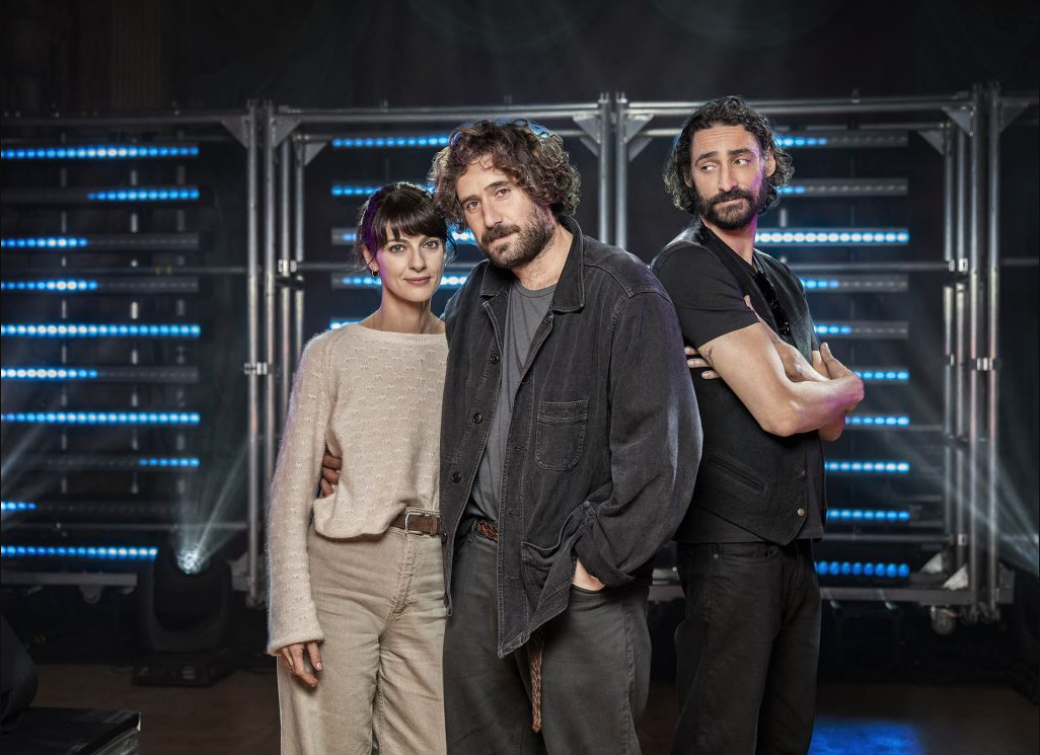