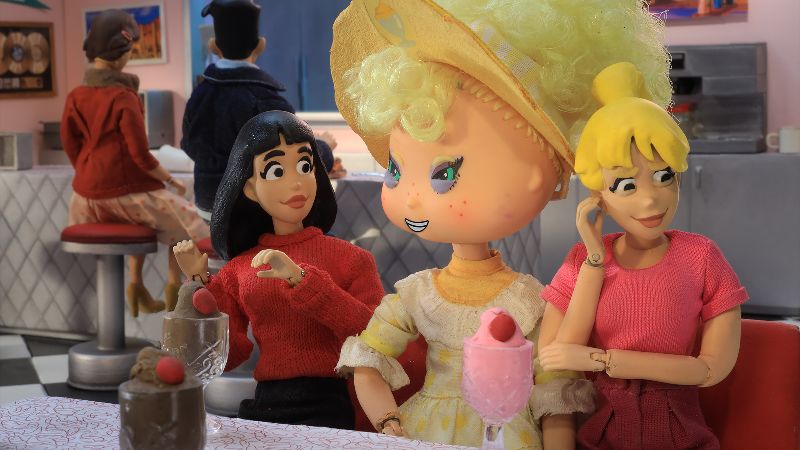 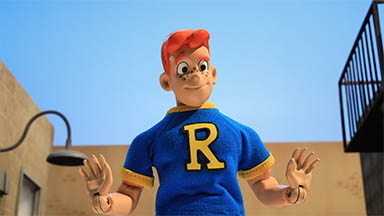 Finally, the teens at Riverdale High are gifted with their very own skewering stop-motion special with The Bleepin’ Robot Chicken Archie Comics Special premiering Sunday, May 23 at midnight ET/PT on Adult Swim, the #1 destination for young adults.

In the half-hour special, Archie faces the action-packed return of Josie and the Pussycats from outer space to Riverdale in this animated comedy. Featuring the origin of Archie Andrews as only the Robot Chicken writers can tell it! 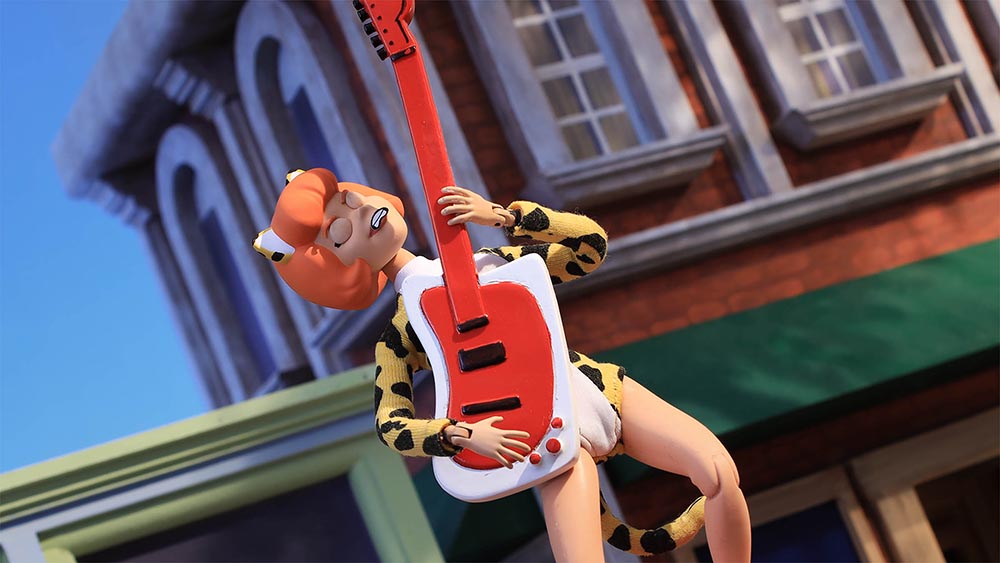 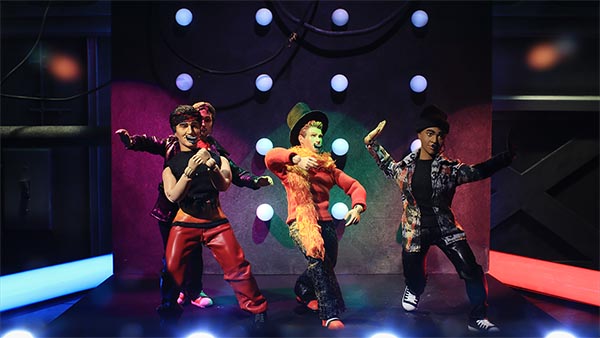