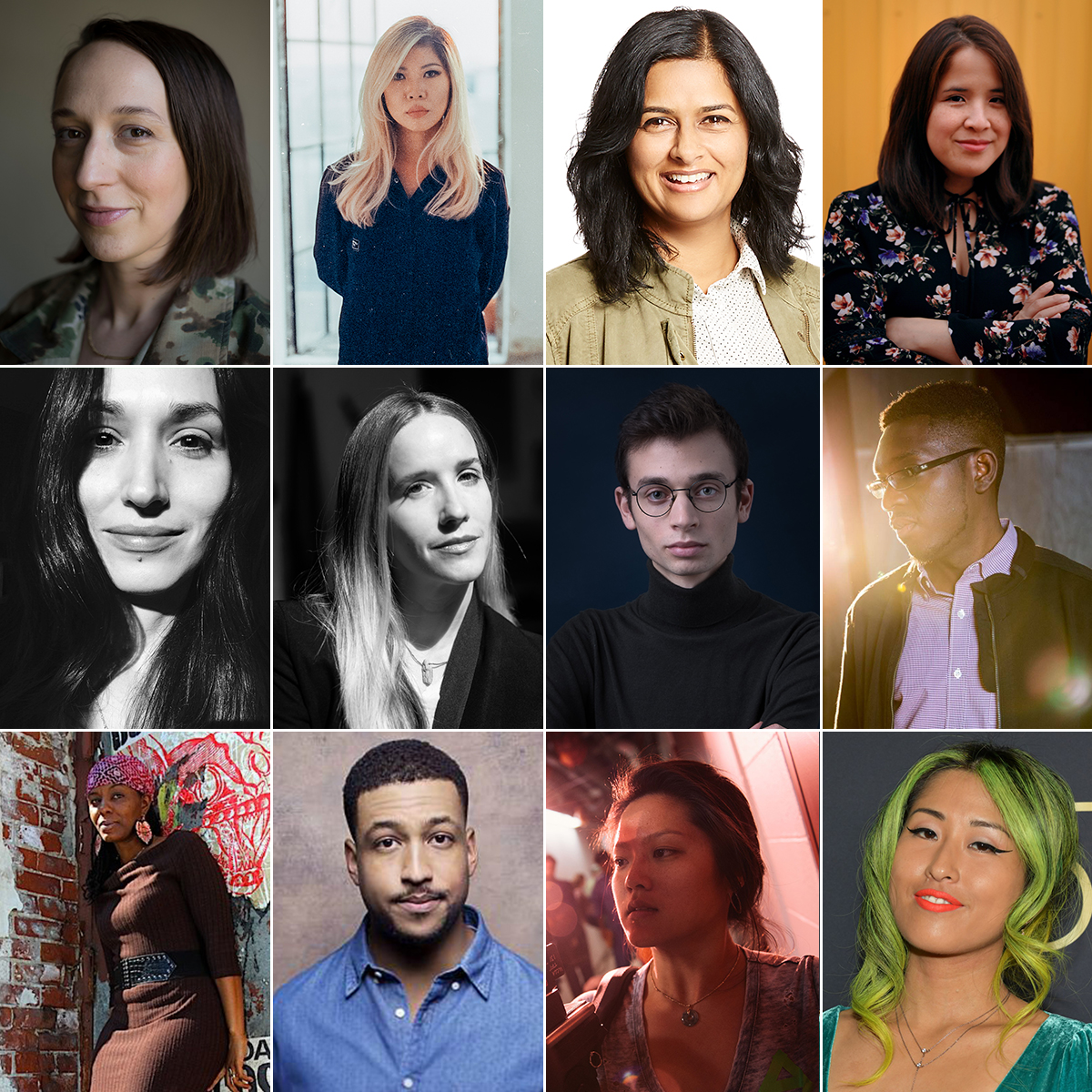 BURBANK, Calif. — Warner Bros. Television Group today announced the 12 emerging directors who have been selected (out of more than 500 applicants) to participate in the 2020 edition of the Warner Bros. Television Directors’ Workshop, and unveiled plans for a virtual instructional program due to the COVID-19 production shutdown. Established in 2013, the WBTV Directors’ Workshop aims to discover new and innovative talent, to prepare directors from other creative fields (motion pictures, commercials, music videos, shortform content, etc.) for the transition to television, and to spur equity and inclusion by providing increased opportunities for female helmers and those from underrepresented groups. Since its founding, the Directors’ Workshop has helped to launch or further the TV directing careers of more than 50 women and/or people of color, and 100% of the graduates from the last four Workshop classes have directed episodes of Warner Bros.–produced television series.

Taught by esteemed directors Bethany Rooney and Mary Lou Belli, who have collectively helmed more than 300 episodes of network television, the WBTVG Directors’ Workshop course traditionally meets for nine weeks of master classes that feature guest speakers currently working in television. Due to COVID-19, the Workshop has made several modifications to the 2020 program which begins this week:

The following talented artists comprise the Class of 2020:

In addition to the Directors’ Workshop, WBTVG operates the annual Television Writers’ Workshop, which has been the premier program for aspiring TV writers for more than 40 years. Janine Sherman Barrois (“Claws,” “Self Made: Inspired by the Life of Madam CJ Walker”), Felicia D. Henderson (“Gossip Girl,” “Fringe,” “Soul Food”), Joe Henderson (“Lucifer”), Michael Narducci (“The Originals,” “The Vampire Diaries”), Heather Mitchell (“Scandal,” “Grey’s Anatomy”) and LaToya Morgan (“Shameless,” “The Walking Dead,” upcoming “Duster”) are but a few of the many successful alumni of this pioneering program.

For more information about the Directors’ and/or Writers’ Workshops, please visit https://televisionworkshop.warnerbros.com or contact [email protected].