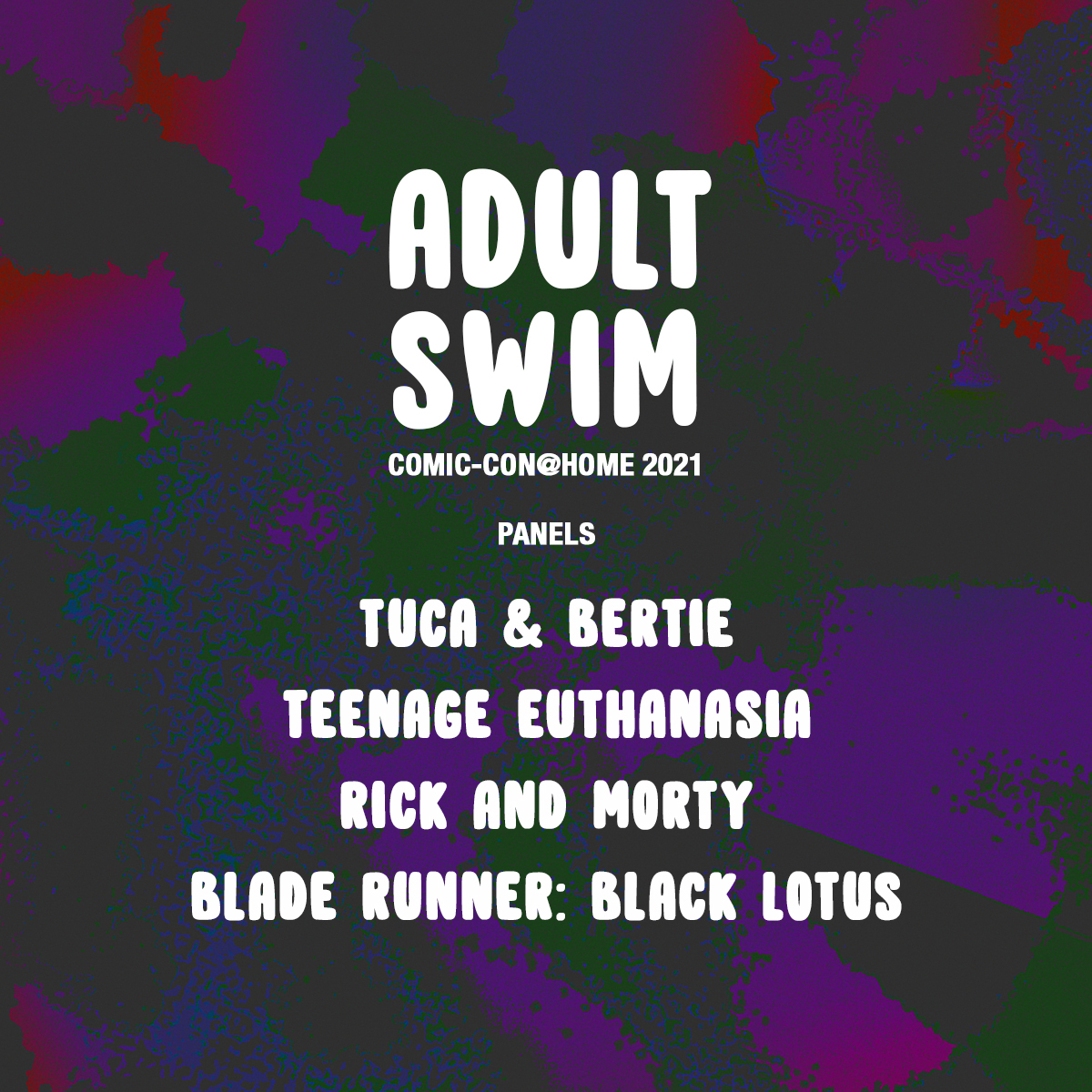 Then grab a portal gun and get intergalactic because starting at 4 p.m. PT/7 p.m. ET, viewers can relive the best-of-the Rick and Morty season five so far with Dan Harmon (co-creator and executive producer), Scott Marder(showrunner and executive producer), Chris Parnell (voice of Jerry), Sarah Chalke (voice of Beth), Spencer Grammer (voice of Summer), Brandon Johnson (moderator), and special guests. Get answers to all your burning Rick and Morty questions, like who is Mr. Nimbus, does Beth floss and what are decoys? All-new episodes of Rick and Morty air Sundays at 11 p.m. ET/PT only on Adult Swim.

GKYAC’s mission is to be the premiere global provider of kids, family, young adults, and classics content and brands. The group’s programming supplies unique and compelling content for HBO MAX, WarnerMedia’s direct-to-consumer platform. Uniting these award-winning networks and innovative brands helps maximize opportunities and growth potential, both as standalone businesses and as content generators, to drive and support its franchises, cross-studio initiatives as well as ratings.