Celebrating a different star every day in August

Click here to see the Summer Under the Stars programming schedule. 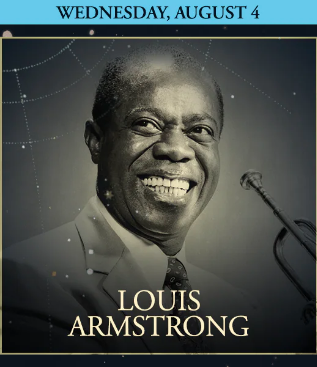 Includes the TCM premiere of the documentary "Satchmo: The Life of Louis Armstrong" (1989) in honor of the jazz icon's 120th birthday 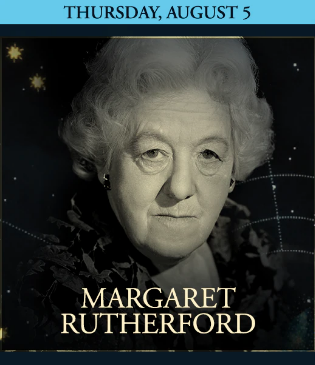 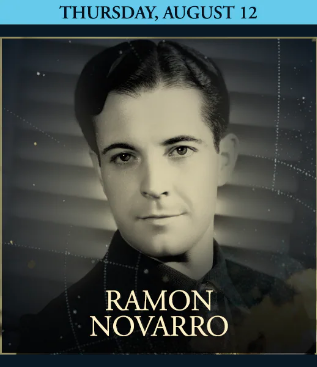 This tribute features the most expensive silent movie made at the time, "Ben-Hur: A Tale of the Christ" (1925) 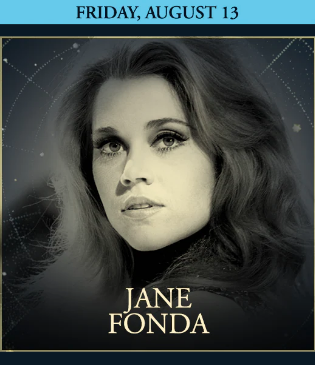 Starting with her first role in "Tall Story" (1960), this tribute spans three decades of her work

TCM explores some of the Hara's later works, all of which are in Japanese with English language subtitles 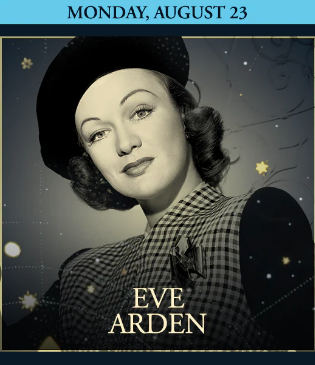 The 13 films in this tribute show off Arden's range with comedies, mysteries, musicals, and film noir