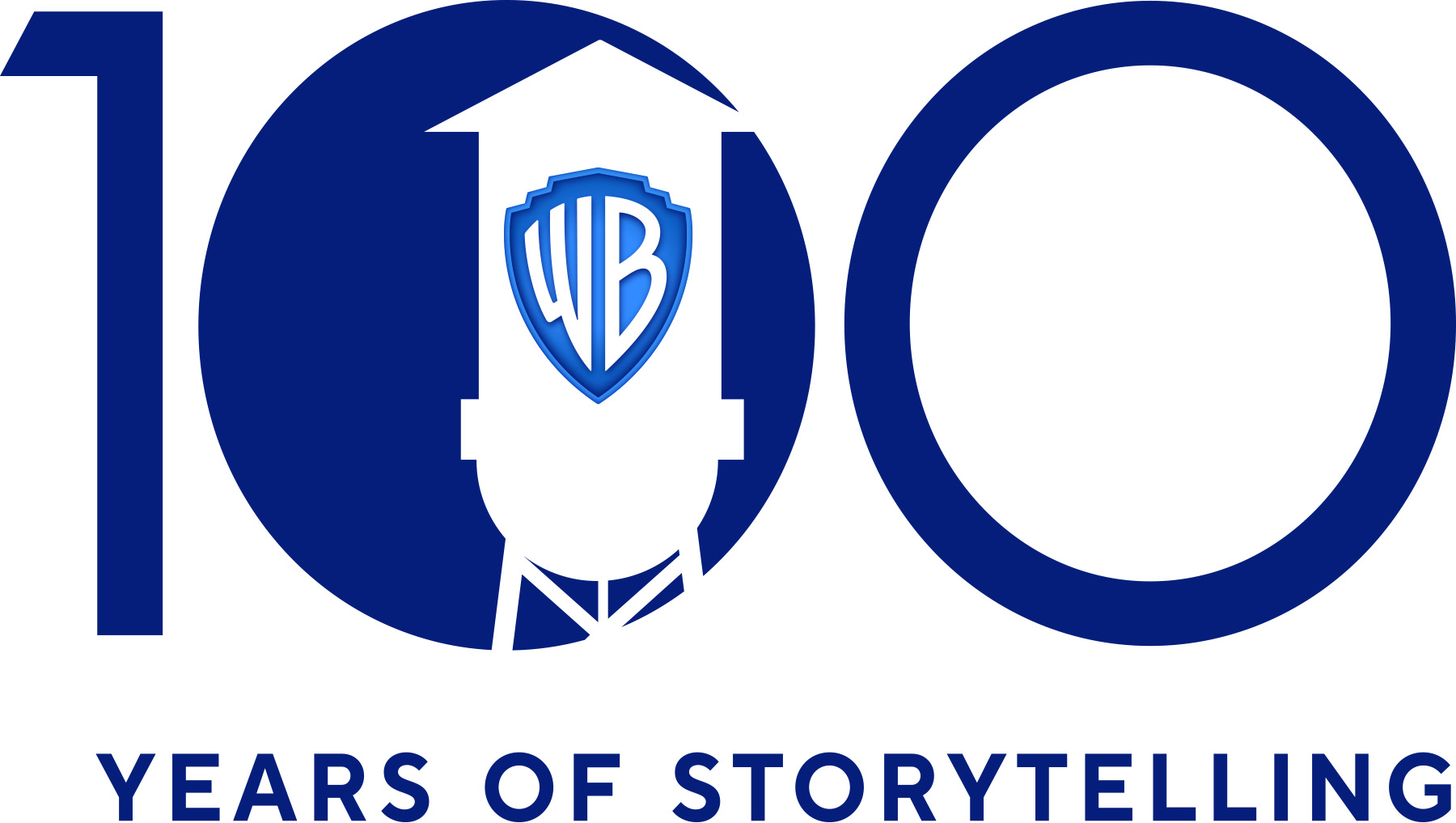 (Burbank, CA) – Warner Bros. today unveiled its Centennial Logo to officially begin an extended rollout of activities leading up to and beyond the iconic Studio’s 100th Anniversary on April 4, 2023. Incorporating one of Southern California’s most recognizable landmarks, the WB Water Tower, the logo celebrates Warner Bros.’ unmatched legacy of a century of storytelling.

“We’re so excited to kick off the activities around this historic anniversary and share this commemorative logo with our fans and content partners around the centennial celebration of one of the world’s greatest entertainment studios,” said Ann Sarnoff, Chair and CEO, WarnerMedia Studios and Networks Group. “Throughout Warner Bros.’ history, its films and TV shows have been recognized as the gold standard of storytelling, and it was important to us to highlight the fact that telling stories that move the world is at the heart of everything we do.”

Starting at the end of this year, and throughout 2023, Warner Bros.’ centennial celebration will include a fully realized, fan-focused campaign involving every division of the Studio – film, series, consumer products, videogames, themed entertainment, studio tours, live events and more – as well as its Studios and Networks sister companies, including HBO Max, the TNets (TNT, TBS and truTV), WarnerMedia Kids, Young Adults & Classics (including WB Animation, Adult Swim, Cartoon Network and TCM) and others. Additional details regarding the centennial activities will be available in the coming months.

Warner Bros., a WarnerMedia company, was founded by Albert, Sam, Harry and Jack Warner and incorporated on April 4, 1923. Today, the Studio is home to one of the most successful collections of brands in the world and stands at the forefront of every aspect of the entertainment industry, from feature film, television and direct-to-consumer production to animation, comic books, videogames, consumer products, themed entertainment, studio tours and brand licensing. The Studio’s vast library, one of the most prestigious and valuable in the world, consists of more than 145,000 hours of programming, including 12,500 feature films and 2,400 television programs comprised of more than 150,000 individual episodes. Warner Bros. is also home to one of the most diverse portfolios of adored franchises in the world, including Looney Tunes, Harry Potter, DC, Friends, Hanna-Barbera and many more.